Kim Butler Blevins has always been attracted to the Varian bloodlines. Having already bred a mare to the legendary Desperado V son, Sundance Kid V, she was thrilled when his full sister, the Varian-bred Sweet Saphire V, became available. Out of Sweet Shalimar V, by Ali Jamaal, it was a no brainer for Kim to then choose Always A Jullyen V, by Jullyen El Jamaal to breed Saphire to, for a beautiful, athletic western pleasure horse. And they didn’t disappoint.

With a long-time dream of owning a black stallion, it became a reality when ASA Scandalous Affair was born. Kim and her husband, James, never imagined they would get a homozygous black colt out of two bay parents; not only is he beautiful, but his commanding presence demands attention from anyone who sees him. Standing at and in training with Dale Brown Performance Horses, Scandal, a Breeders Sweepstakes, Scottsdale Signature, Spotlight Futurity and AWPA Stallion, is currently being shown in the western pleasure junior horse, and within the next year, Kim hopes to show him in the western pleasure amateur division.

ASA Scandalous Affair’s first two foals hit the ground this year and the Blevins are extremely pleased. Both fillies are quite beautiful, correct, friendly and charismatic. They look forward to breeding many more mares to him in the future and watching him excel in the show ring. 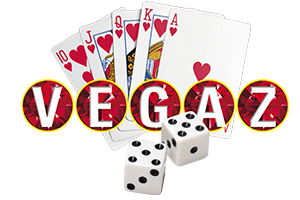 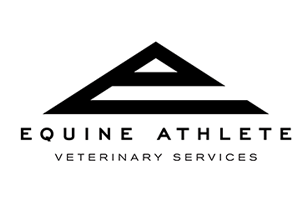 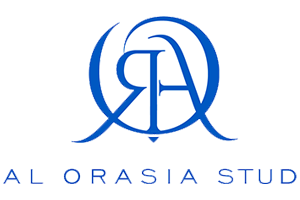 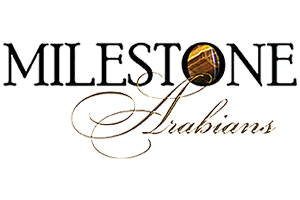 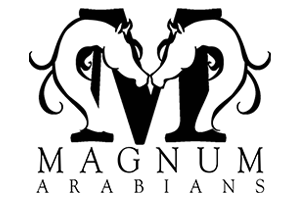